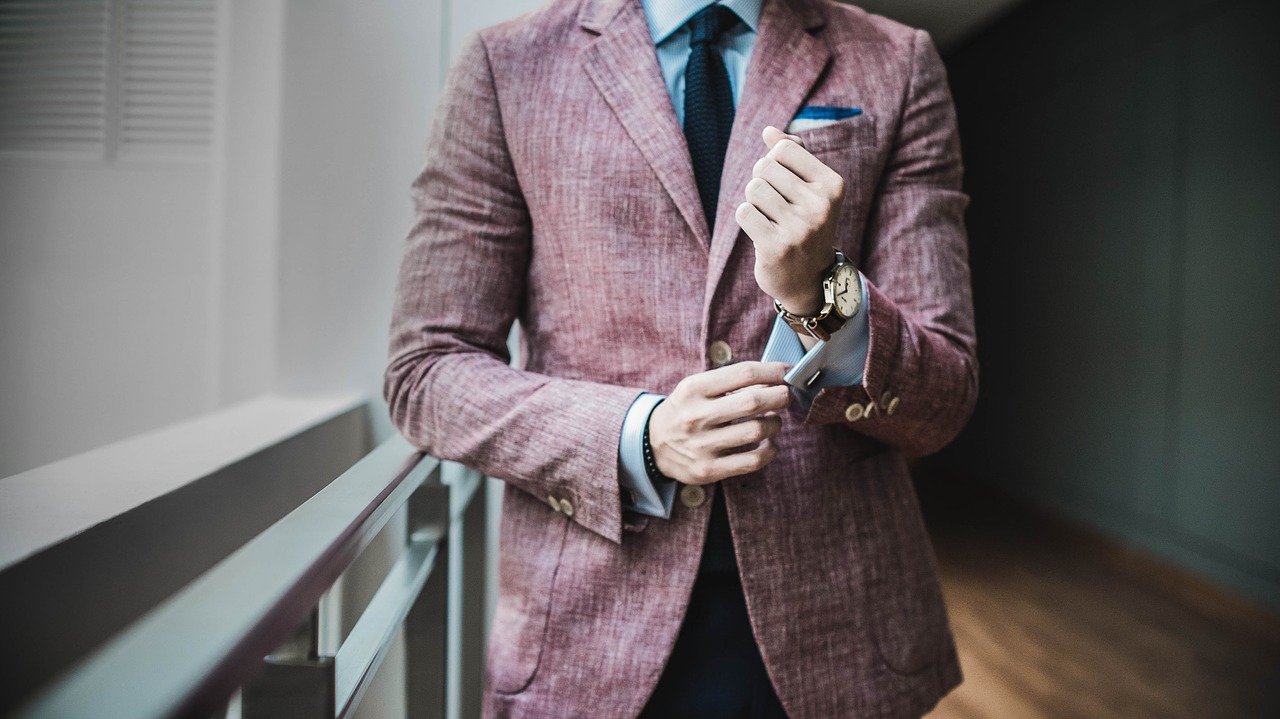 The best men’s suits in the world

The very notion of a perfect man’s suit inevitably takes us to the Mecca of tailoring, the legendary Savile Row in Central London, home to some best bespoke tailors in the world. Thus, the number of extra-class professionals in the field of individual tailoring of men’s suits is not more than 200 people.

There are hardly any major politicians, businessmen and sheikhs who haven’t visited Savile Row at least once in their lives. Today, Savile Row encompasses the adjacent West End streets in the range from Jermyn Street to Mount Street in Mayfair, but Savile Row itself is located within Regent Street.

All this makes one involuntarily think, “Can the ateliers on the adjacent streets be considered “Savile Row tailors”?” or, rather, “Are all the tailors and ateliers of the Savile Row area icons of the tailor’s art?” Of course, they are not. In today’s Mayfair, next to the atelier-standards of custom tailoring are firms that have nothing, or very little, to do with professional tailors who keep the tradition alive. Obviously, they offer cheaper men’s suits of a different level of quality.

Given the above, it is fair to ask another question: “Are there extra-class tailors in other parts of Britain or countries?” Certainly, but here tradition takes its toll: for example, there are many excellent wines from France, Chile, Spain, Portugal and Italy, but the Bordeaux wines of Château Lafite-Rothschild and Mouton-Rothschild, Château Margaux, Château Latour and Haut-Brion are recognized as second to none.

Different top-class craftsmen from Savile Row use different, sometimes antagonistic methods, techniques, stylistic preferences, and services, but the result remains the same for all tailors – the perfect men’s suit.

With the development of technical progress individual tailoring of men’s suit has changed: in addition to a true manual work (bespoke), which involves making “personal” patterns according to the client’s measurements and exclusively hand tailoring, there appeared the method of making a suit according to the measurements (made-to-measure), which are then transferred to ready-made patterns, and the suit is made not only by hand, but also with the help of machines. Obviously, a made-to-measure suit costs 3 times less than a bespoke suit.

In order to preserve traditions and the tailor’s craft of tailored men’s suits, the Savile Row Bespoke tailoring association was founded in 2005, which developed a number of requirements for ateliers that create men’s suits in the traditional “bespoke” way, among them:

Review of the best brands of men’s suits

When it comes to the best brands in the “bespoke” world, the elite top of this list will undoubtedly be occupied by the oldest and most respected ateliers with Savile Row:

Henry Poole & Co. The atelier has existed since 1806 and sews only “bespoke” suits. Suits were sewed for: King Edward VII of England, Alexander II, Alexander III (in total – more than 50 European monarchs), Napoleon, Churchill, Charles de Gaulle and many other heads of European states.

Anderson & Sheppard. Founded in 1906. The largest atelier on Savile Row, which fulfills exclusively “bespoke” orders, sewing up to 1,500 suits a year. Costumes were made for: Prince Charles for his wedding to Camilla Parker-Bowles and Tom Ford.

Kilgour French & Stanbury. The atelier has existed since 1886; it makes “bespoke” and “made-to-measure” suits for men. Atelier clients include Ronald Reagan and the White House administration and actor Fred Astaire.

Dege & Skinner. Founded in 1865. The atelier sews exclusively “bespoke”. The atelier is the official tailor of the Royal Court of Britain, the Sultan of Oman and the King of Bahrain.

Half of Hollywood and the world’s musical bows, all major political figures, sheikhs and businessmen are visitors to Savile Row. Such British brands as Gieves & Hawkes and Richard James have their representations in Russia.

Of course, we mentioned only the oldest brands of tailoring ateliers, but there are young brands, not inferior to them in quality of men’s suit in traditional “bespoke” way.

In an English suit there are many inner layers, which means that in the first place there is the quality of the fabric, which is responsible for the appearance of the suit and its comfort. An English suit is structured, aristocratic, it has a “military” posture: the lines of the back and shoulders are accentuated, and a little emphasis is made on the waist, the suit as if “collects inside”. English suits are particularly recommended to short people who look a little bit taller.

In addition to the English bespoke men’s suits there are, of course, well-known brands of other countries, producing suits of the highest quality, although we can talk about a “made-to-measure” tailoring method at best.

Stylistically, we can distinguish between southern and northern Italian suits. The North of Italy sews men’s clothes, conceptually similar to the English suit: a clear shoulder line, a little bit of fitting, straight pants. Northern Italy suits are very representative and are designed primarily for businessmen.

Southern Italian suits are flouncy, informal and less austere, without clear lines of the shoulder and the whole silhouette, with no padding, but they are extremely comfortable and light. The jackets and pants are shorter. The jackets perfectly fit the figure and the pants are narrowed down. But the short length of the pants not only does not shorten the figure, even on the contrary, it makes the legs feel so long that the length of any pants is not long enough! They are ideal to wear in the summer, as well as broad-shouldered men of athletic build, because if they put on the English version of the suit, their shoulders increase even more, and the neck narrows.

The traditional German suit is characterized by some bagginess, plenty of padding, loose fit, and wearing comfort. But thanks to designer Werner Baldessarini of Hugo Boss, German men’s suits gained sexuality due to the extended shoulder line and tapered line of the hips. Otherwise, German brands do not stand out in the global menswear market. So, we mention only two German brands.

How much does it cost to have a suit made on Savile Row?

It typically costs around £3,000-£5,000 to have a bespoke suit made on Savile Row. This price can vary depending on the style of suit, the materials used, and the tailor who is making it.

How much should I pay for a bespoke suit?

When it comes to bespoke suits, there is no one-size-fits-all answer. The price you pay will depend on a number of factors, including the quality of the fabric, the level of craftsmanship and the reputation of the tailor.
If you want a high-quality bespoke suit that will last for years, you should expect to pay several thousand dollars. However, if you’re looking for a more affordable option, you can find decent suits for a few hundred dollars.
Ultimately, the decision of how much to pay for a bespoke suit is up to you. Consider your budget and what you’re looking for in a suit before making a decision.

Savile Row suits are definitely good. They are well-constructed, with high-quality materials, and they fit perfectly because they are made to measure. The downside is that they can be quite expensive, but if you can afford it, a Savile Row suit is undoubtedly worth the investment.

What is a Savile Row suit?

Answer: A Savile Row suit is a bespoke suit, meaning that it is made to measure for the individual who orders it. Savile Row in London is famous for its custom-made suits, and many of the world’s most successful and wealthy businessmen have their suits made there.
A Savile Row suit can cost anywhere from £1,000 to £10,000, depending on the quality of materials used and the level of customization requested. The process of ordering a Savile Row suit usually takes several weeks, and involves meeting with a tailor at the tailors’ workshop to discuss fabric options, styling details, and fit. 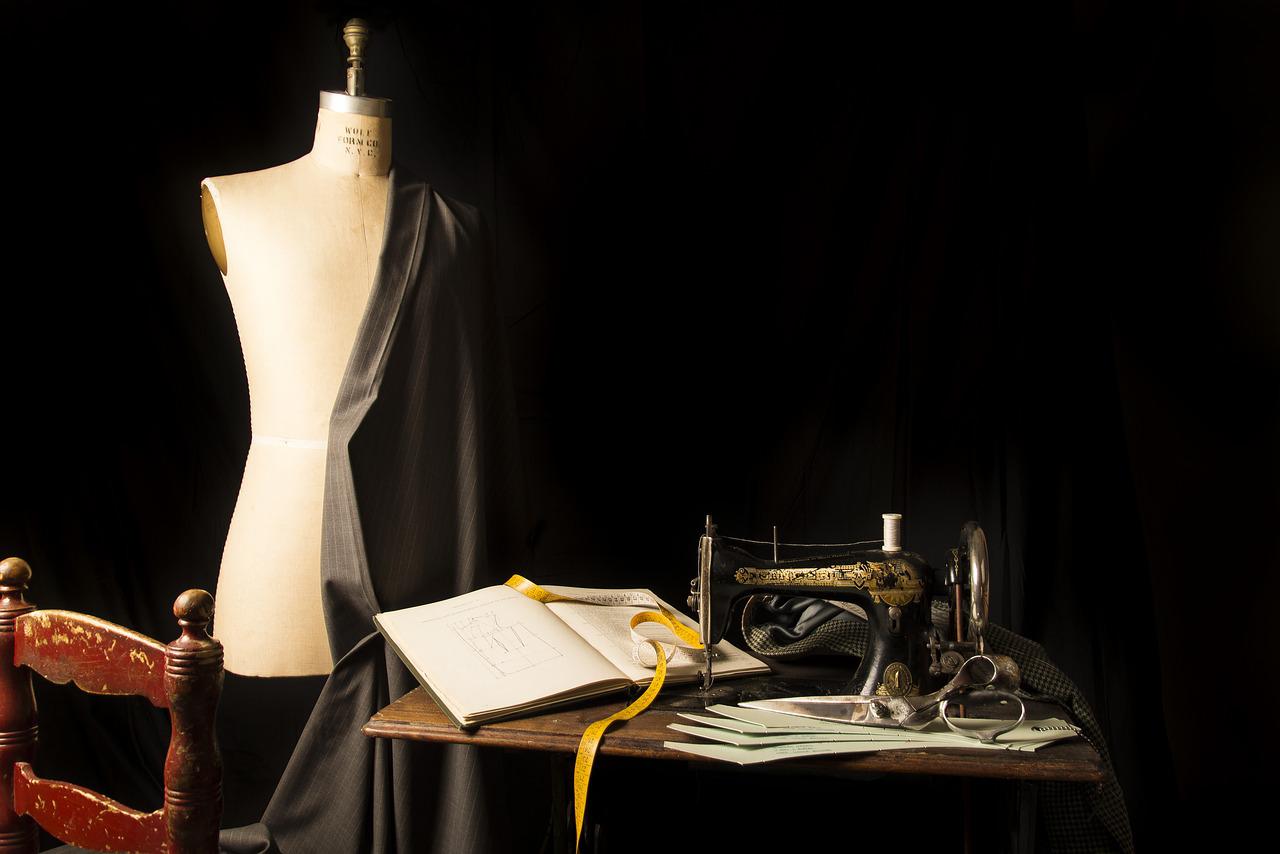 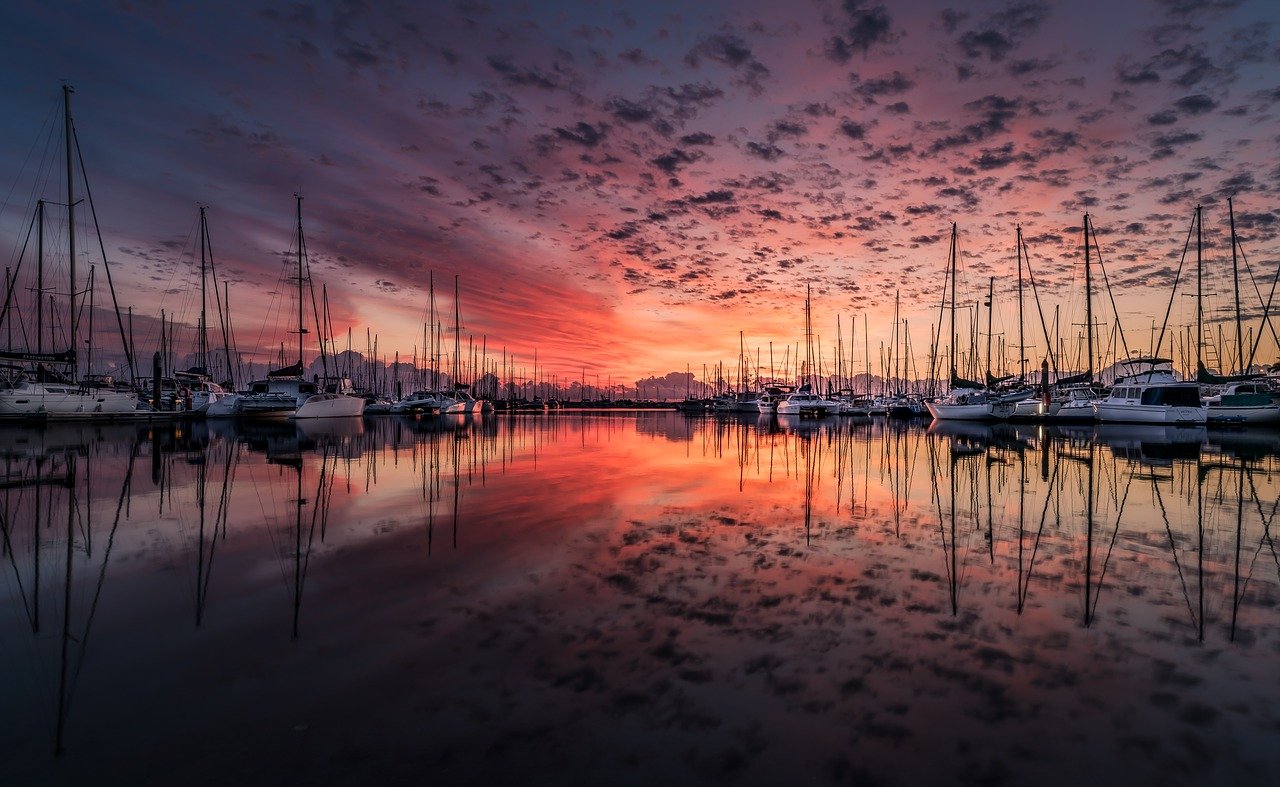 What is yachting. Is it sailing, sailing, or the way to new horizons? The word “yachting” as well as the concept itself came into our vocabulary quite recently. Just 30 Read More 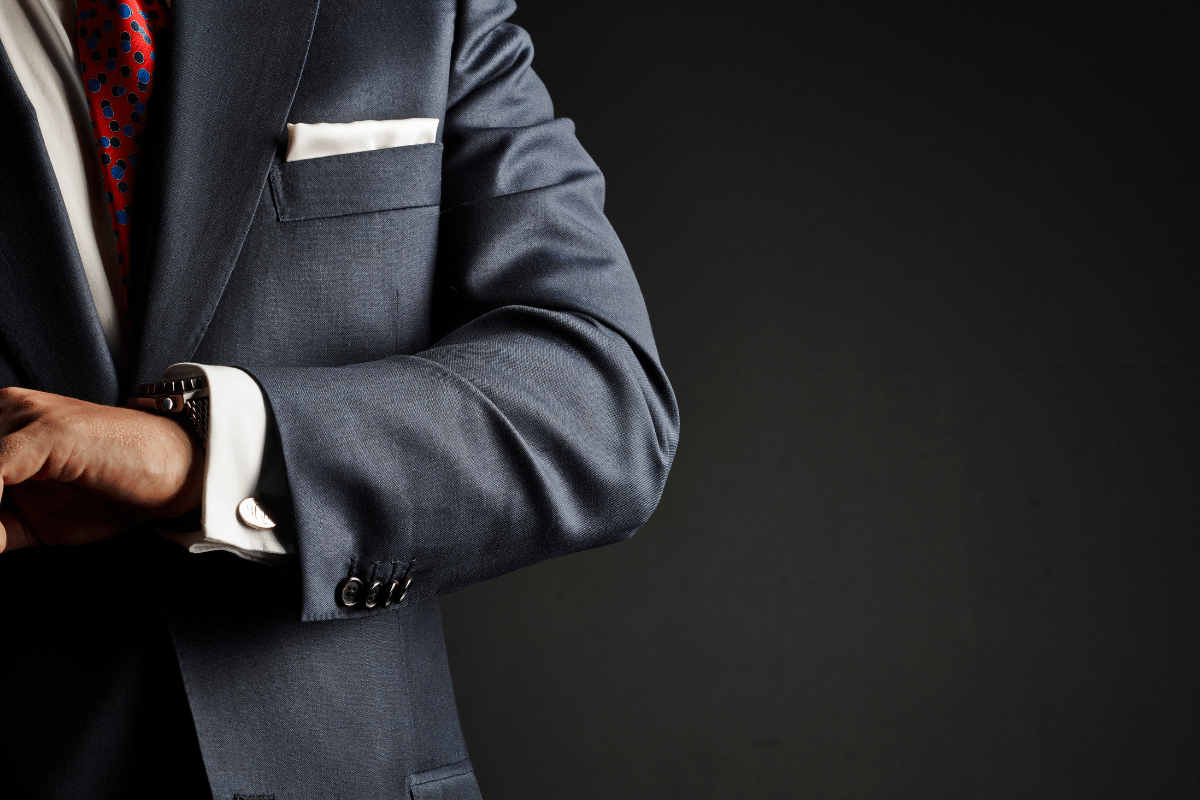 Creating a Costume From and To Revealing the Greatest NOT-Secret to creating an image! This article describes my way of creating a closet for a character. Every artist has their Read More