What is a Savile Row suit 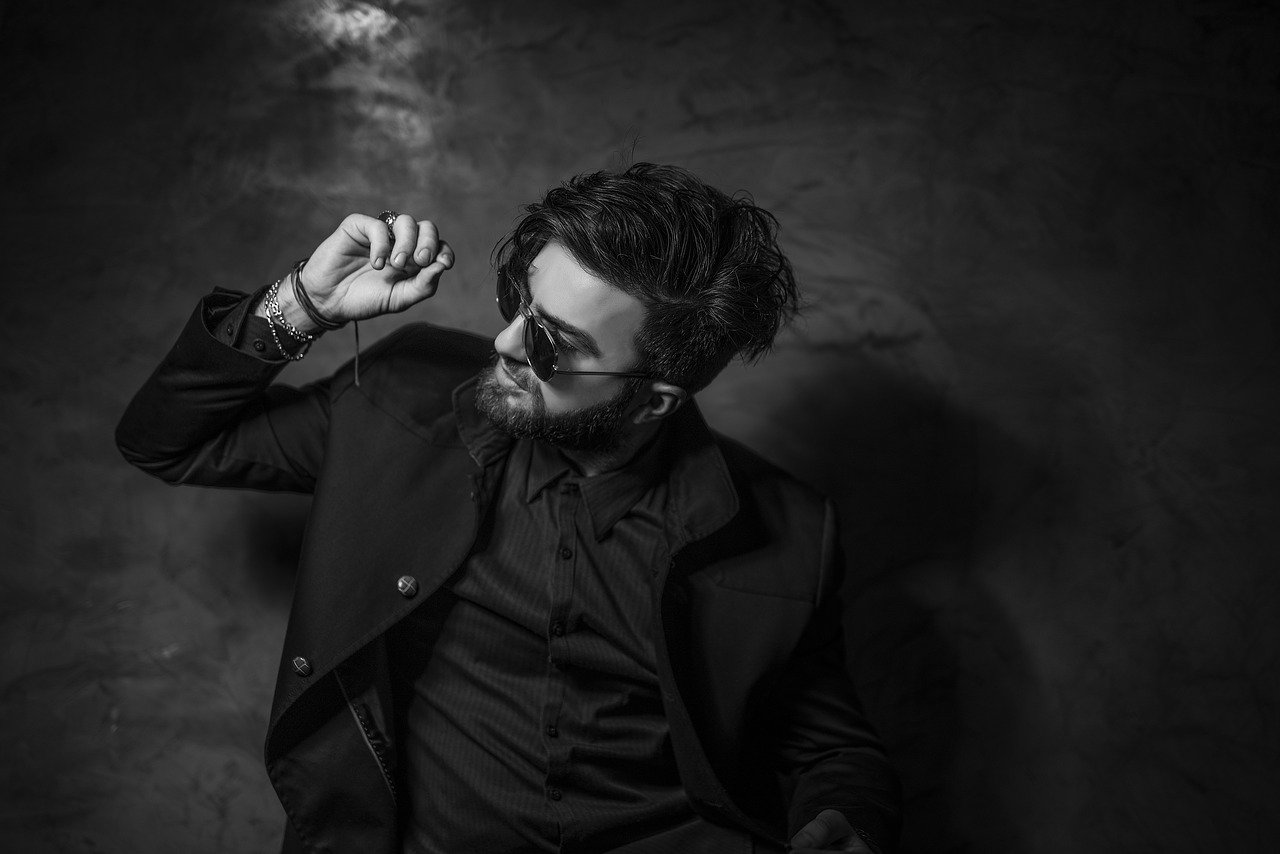 A Detailed Guide to Savile Row suit for Men

The company with more than 200 years of history began as a uniform company for the military. But when in 1760 its founder Thomas Hawkes moved to London and opened his first atelier, his clients, apart from commanders of the British army, included the titled persons of the United Kingdom, including King George III. In the following years the services of the company, which today offers both ready-to-wear clothes for British aristocrats and tailoring, were used by Winston Churchill, Admiral Nelson, Charlie Chaplin, Michael Jackson and Bill Clinton. It is not surprising that the public figures from different countries prefer to order a suit exactly at Gieves & Hawkes; the tailors of this tailoring shop take into consideration all the peculiarities and fashion preferences of a client. Even the size of a watch is taken into account to make sure the cuffs of a shirt fit perfectly.

Ray Stowers and his son opened their own tailoring company in 2007 after 25 years in atelier Gieves & Hawkes. He has dressed members of the British monarchy, Arabian sheikhs and other public figures like Daniel Craig and David Beckham. By the way, it was Ray Stowers who designed Michael Jackson’s famous hussar jacket. And he even helped Mikhail Gorbachev have a successful meeting with Margaret Thatcher. The British Prime Minister noted the impeccable suit of the Secretary General, tailored by Stowers, and realized that it was possible to do business with this man.

When Richard James opened his atelier on Savile Row in the early 1990s, he established himself as a tailor who gave the usual classic suits a modern interpretation – slim cuts and bright fabric colors. The innovation and style of the tailored suits at Atelier Richard James have been celebrated in Britain with various awards, such as “Menswear Designer of the Year” and “Tailoring Designer of the Year”. Today James’ suits are favored by the most stylish men in the U.K. and beyond: David Gandhi, Elton John, Tom Cruise, Hugh Grant and others.

Proof of how much English dandies love and honor Savile Row’s long history was an incident in 2012 involving the opening here of a representative office of American mass-market brand Abercrombie & Fitch. To prevent an unwanted men’s haute couture store from appearing on the street, elegantly dressed London gentlemen came out with “Save Savile Row” banners.

Henry Huntsman opened his atelier as early as 1849. It was first on Albemarle Street, then on Bond Street, and moved to Savile Row in 1919. Huntsman’s one-button suits feature elegant silhouettes, high armholes and accentuated waistlines. Most of all, Huntsman specializes in tweed suits. The material for these suits is made at Britain’s oldest mill in Islam, which has been in operation since 1550.

The history of Henry Poole atelier in Savile Row is one of the longest, and members of the Poole dynasty have been at the helm of Henry Poole & Co for over 200 years. The company’s founder was James Poole, who, because his start coincided with the Battle of Waterloo, retrained as a military tailor. James’ follower was his son Henry – he transformed his father’s atelier into a chic salon for tailoring exclusive clothing, which is still popular today. For its clients (among which in due time there were many members of the British royal family, Napoleon III, Winston Churchill and others) Henry Poole & Co presents a choice of more than 6,000 samples of quality fabrics and exclusive accessories.

It’s worth noting that not all ateliers located on Savile Row offer quality and status suits. Many companies located on the main street of British men’s fashion offer cheaper and therefore low-quality items of clothing. So if you are going to spend a few thousand pounds for a suit like an English dandy, be sure that you will really be offered clothes made of good fabrics, in which you will not lose face in the society of British aristocrats.

Savile Row suits are some of the best in the world. They are made with high-quality materials and feature a bespoke fit that is perfect for each individual.
If you’re looking for a high-quality suit that will make you look and feel your best, a Savile Row suit is definitely worth considering. These suits can be expensive, but they last for many years and are well worth the investment.

What is the average cost of a Savile Row suit?

A Savile Row suit typically costs a minimum of $3,000.00. However, the price can go much higher depending on the materials and level of customization desired.
A Savile Row suit is made to order and can be customized to fit the individual’s measurements and preferences. The suits are typically made from high-quality woolen fabrics, and the construction is often described as “handmade” or “bespoke”. This means that each suit is custom tailored specifically for the individual who orders it, which results in a superior fit and overall quality.

Why is it called Savile Row?

Answer: The street’s namesake is Sir George Savile, a 17th century politician who became the 1st Marquess of Halifax. He was given the land by King Charles II in 1668 as a gift for his support of the Crown during the Civil War. When he died, his son, also named George, inherited the property and began to lease out parcels of land to tailors. Soon enough, word got out about the high-quality cloth being made on Savile Row and demand for space on the street grew. The leases have been passed down through generations of Saviles and now many of London’s top tailors have shops on Savile Row.

Yes, Savile Row suits are hand sewn. This is one of the factors that contributes to their high cost. Hand sewing is a slow and painstaking process, and it results in a much more precise and durable finished product than machine sewing.
Another factor that contributes to the high cost of Savile Row suits is the fact that they are made from very high-quality materials. Fine woolen cloth, for example, can be quite expensive. So even though the labor costs are higher for hand-sewn suits, the overall cost is still lower than it would be if machine-sewn suits were made from similar materials. 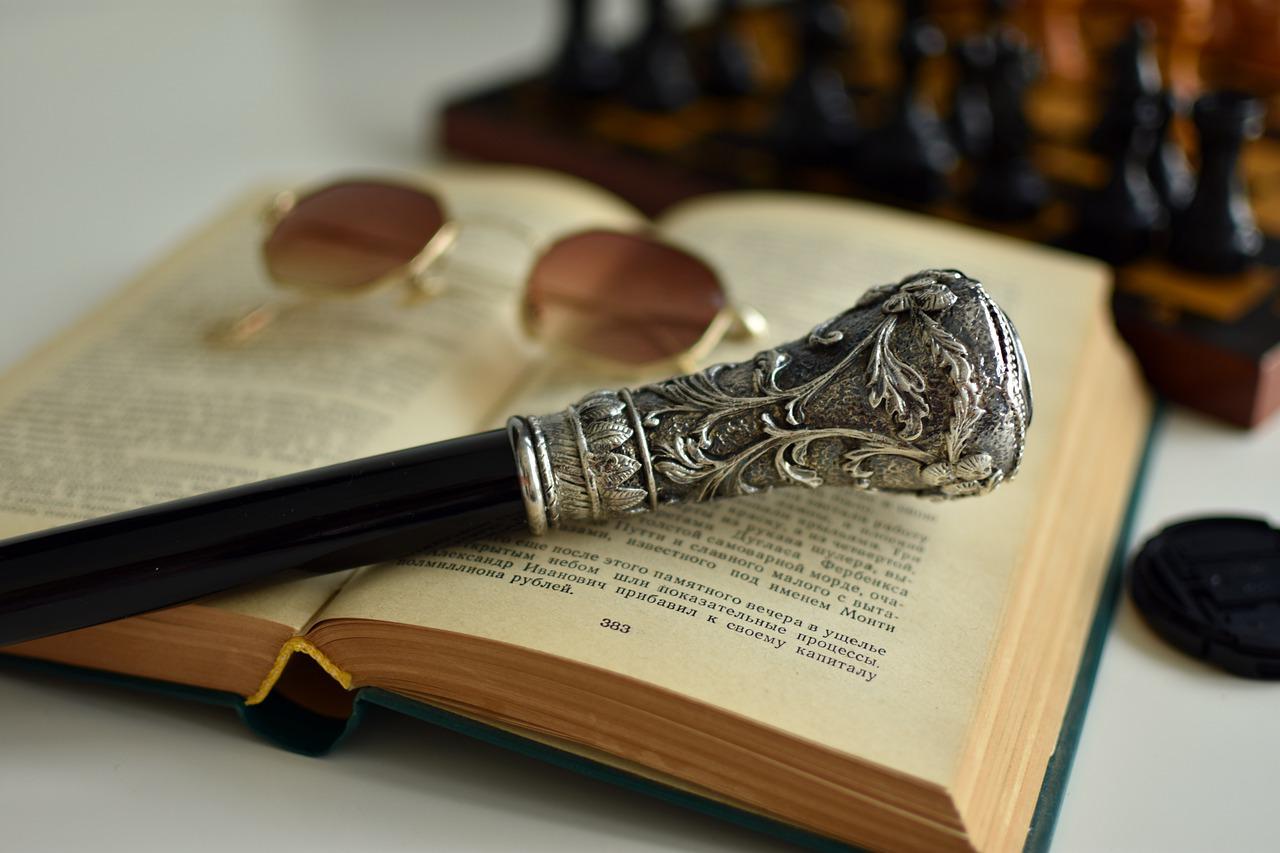 Men’s accessories: the image of a man It is undeniable that the image consists of details. “The little things are not decisive, they decide everything,” said the popular actor Harvey Read More 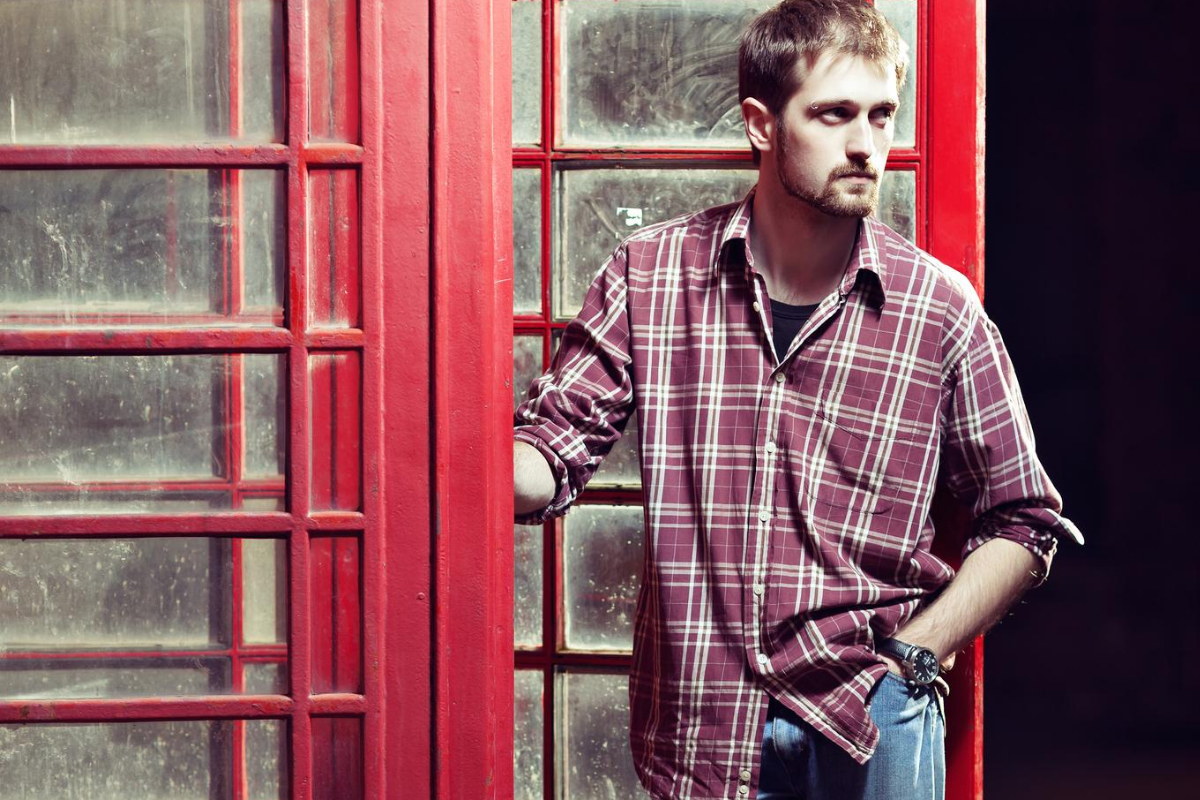 English style in men’s clothing England has always been one of the poles of men’s fashion along with Italy. And if the Italians with their inherent expressiveness dress brightly, boldly Read More 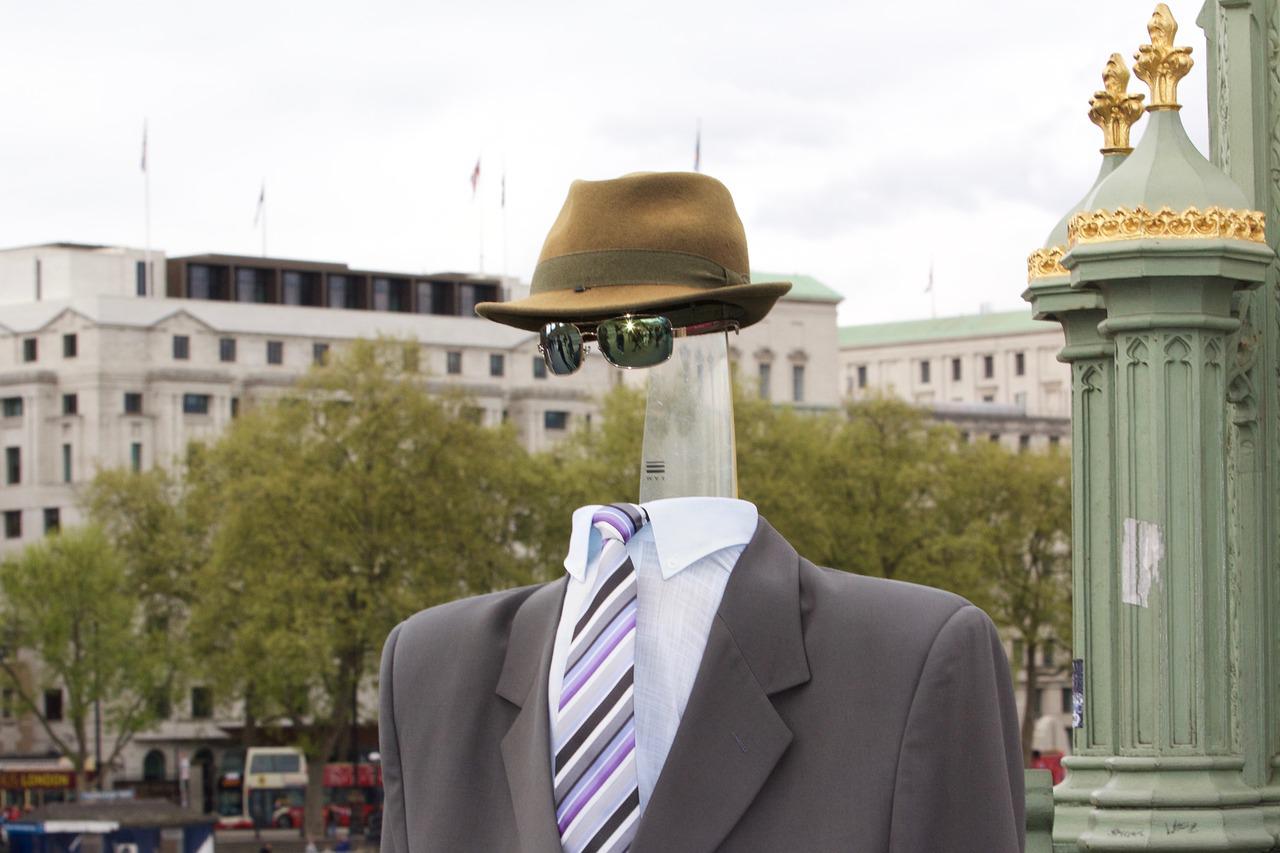 Fashion Week or any event related to fashion. One day I was chatting with a friend and I mentioned that I wanted to invite her to a fashion show. Her Read More