What is the best sexiest perfume for men 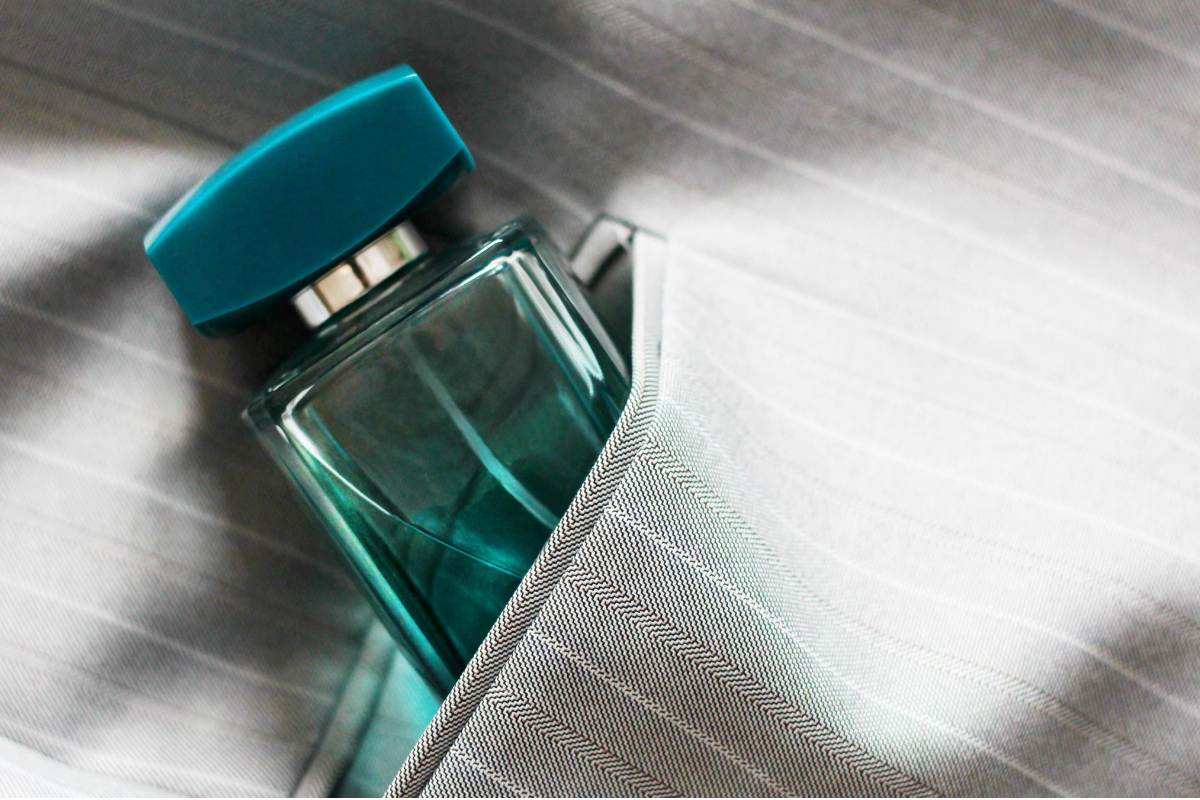 The sexiest perfume for men

The question of the sexiest perfume for men is always very important – the sales of many luxury launches are based on it, the consultants whisper about it in perfumeries, fragrance stylists promise that with this very perfume women will not give a pass, and certainly she will go crazy. And what about the reality? And in fact, everything is individual. Pheromones and aphrodisiacs – a very complex subject, and to summarize, you should not look for them in fragrances. We all have different tastes, different preferences and different cravings. As the saying goes, “one man’s watermelon and another man’s pork cartilage.” And it’s not scents that usually excite and impress people, but other people. And the aroma can be a complement, the right accent to create the appropriate impression.

Do you want to check the validity of our words? Ask ten girls you know what men’s fragrance they find sexy. You’ll get ten (or so) different answers, and they’ll be the scents their husbands and boyfriends use.

We recommend that you pick the scents that excite you personally, make your back straighter, your gaze bolder and your walk more confident – and you will definitely get noticed.

The second work in the brand’s history, the first men’s perfume of the brand. The richest pyramid. Juicy sour citrus fruits, spicy ginger and herbs are abundant in the opening, among which the rough violet leaves and basil are best remembered. Toward the heart and then the base, the fragrance thickens and warms with tobacco amber, patchouli, oak moss, leather, wood, vetiver and nagarmoth. A modern-day classic of men’s perfumery, with a recognizable blend of ingredients for early Ford. What’s in the blurb? This is probably one of the most provocative perfume ads ever. The posters put a bottle of the fragrance in the cleavage and in the crotch of the beauties, and the face of the fragrance was Tom Ford himself, who in 2007 as well as in 2019 is handsome and hot.

The first version of this fragrance saw the light in 2006, four noses at once Anna Flippo, Dominique Ropion and Pierre Varnier worked on its creation. It belongs to the now popular direction of woody floral and musk, which in the middle of the noughties replaced the fresh flutes of the nineties. The most important note in the fragrance (this and almost all of its followers) can be called ginger, enhanced by spices and bergamot. It is complemented by tonka bean, violet leaf, white cedar and vetiver. Extremely correct and discreet, this fragrance is for making a great impression. As a discreet, balanced, tasteful person. A win-win fragrance for all occasions. If you have a large collection, you should keep it on the chest of drawers in the hallway, to use on the days when you do not know what you want to wear. So what’s in the commercial? And there’s a half-naked handsome man wandering around a hotel room in the center of Paris, writing something in his diary, getting dressed, meeting Her in the hallway, and then as in the song, when long turned around to look. Then he goes somewhere in his car and she goes to his room, finds a bottle of perfume there and the shots that follow could have been the beginning of an 18+ rated movie. But regardless of the sexual overtones, the fragrance is good. Try it if you haven’t already.

Despite the fact that since the moment of launching of this fragrance only 10 years passed, today it sounds like a guest from the past. 1 Million appeared on the popularity wave of the golden youth, hung with the chains of American rappers and became the quintessence of club fashion. But it does not mean that the fragrance is outdated. It is young. And young should be the ones who wear it.  On solid men it may sound strange and even ridiculous, like sneakers with glowing soles on a pensioner. You have to try it on. But for a young guy, the option is almost a win-win. Warm cinnamon and ambergris fragrance, with pronounced notes of searing spices, roses and leather. Certainly inspired by the Orient. And what’s in the commercial? A handsome man who gets money at the snap of a finger, cars, hugs from beautiful women, from whom dresses come off without unnecessary persuasion, and even panties with a shiny elastic band.

Perfumer brilliantly rhymes citrus, vanilla and tonka bean chords with their brutal side in this fragrance. They are complemented by the classic “male” chord of geranium, vetiver, oak moss, cedar, citrus and rosemary. This provides character and depth to the fragrance, with contrast and volume. Well, the red bottle and the clarification of Flame, of course, bring to mind the flame of passion. In the ads, however, everything is strange: a pumped-up swarthy man remembers his relationship with a beautiful woman, holds a photo in which the semi-naked are intertwined in an embrace. Then his face turns into an image on the screen, which the girl looks at. Tears flow from her eyes, dripping into a bottle of perfume. In the room where she lies, suspiciously reminiscent of a beautiful and well-kept temple or crypt, stands a monument to their passion, with Versace Eros Flame written on it. However, this strange reel is not that important, because the fragrance is excellent – with character and drive.

And another very strange commercial, made for the entire Prada line as a whole. In it pretty girls and young men, looking like high school students of older age, wander through some maze with black walls and eventually converge in one room. But this fragrance was here literally under the pressure of public opinion – whatever review of this fragrance you find, everywhere there will be stories about its incredible sexuality. In terms of its content, the fragrance is very mild. It is a woody perfume with powdery and chypre tones. Iris in all its glory forms the basis of the composition, which literally pervades it from beginning to end, from the sweet and powdery cloud exuded by the flower to the pale and gloomy roots. Neroli, geranium, spices, violet and ambergris echo it. And you know, it seems even clear why this perfume is so often praised … the fact is that it sounds very friendly, there is no hidden or overt threat. Whether it is sexy is up to you to decide.

Welcome to the club of absolute gentlemen with polished manners, impeccable taste and a sense of humor. A heavy, thick and spicy aroma of cinnamon and nutmeg, with vanilla and sandalwood. We diluted it with citrus and saffron, so the composition did not sound too monolithic and dense and did not resemble ginger-cinnamon gingerbread. As it warms up and disperses, it becomes more lingering and temperamental, less sweet. In the commercial, on the other hand, a handsome man walks into an elevator full of beautiful girls. They all scrutinize him, the button is already pressed and a second before the doors close, another beautiful girl appears, they exchange glances, but the elevator is already full and if she enters, they will have to stand quite close. In the finale, our hero gives way to the lady, and ignoring the disgruntled looks of the other girls, hurries downstairs on foot. The editors of this channel, generally loyal to the entire Givenchy Gentlemen line, find the fragrance beautiful and the ads very amusing.

Which is the most seductive perfume for man?

There is no one “most seductive” perfume for men. What’s seductive to one person may not be seductive to another. However, some perfumes that are often considered to be seductive include Chanel Allure Homme Sport, Yves Saint Laurent L’Homme, and Jean Paul Gaultier Le Male. These scents are typically described as being clean, refreshing, and subtly sexy. They contain notes of citrus, herbs, and woods that create a light, uplifting aroma.

What perfume is the most seductive?

There are so many different perfumes that could be considered seductive, but it really depends on what you personally find attractive. Some people might prefer a light and floral scent, while others might prefer something a little more musky and sensual. Overall, it really varies from person to person.
Some popular seductive perfumes include Agent Provocateur by Agent Provocateur, which is a spicy and tantalizing blend of exotic Flowers with coconut, vanilla and sandalwood; Charlotte Tilbury’s Scent of a Dream, which is an alluring mix of jasmine, frangipani and tuberose; or Yves Saint Laurent’s Black Opium, which is an intoxicating blend of coffee.

What perfumes are the sexiest?

There is no definitive answer to this question, as what may be sexy to one person may not be sexy to another. However, some popular perfumes that are often considered to be sexy include Chanel No. 5, Dior Poison, Tom Ford Black Orchid, and Yves Saint Laurent Opium. These fragrances are typically enjoyed by people who like strong and spicy scents. 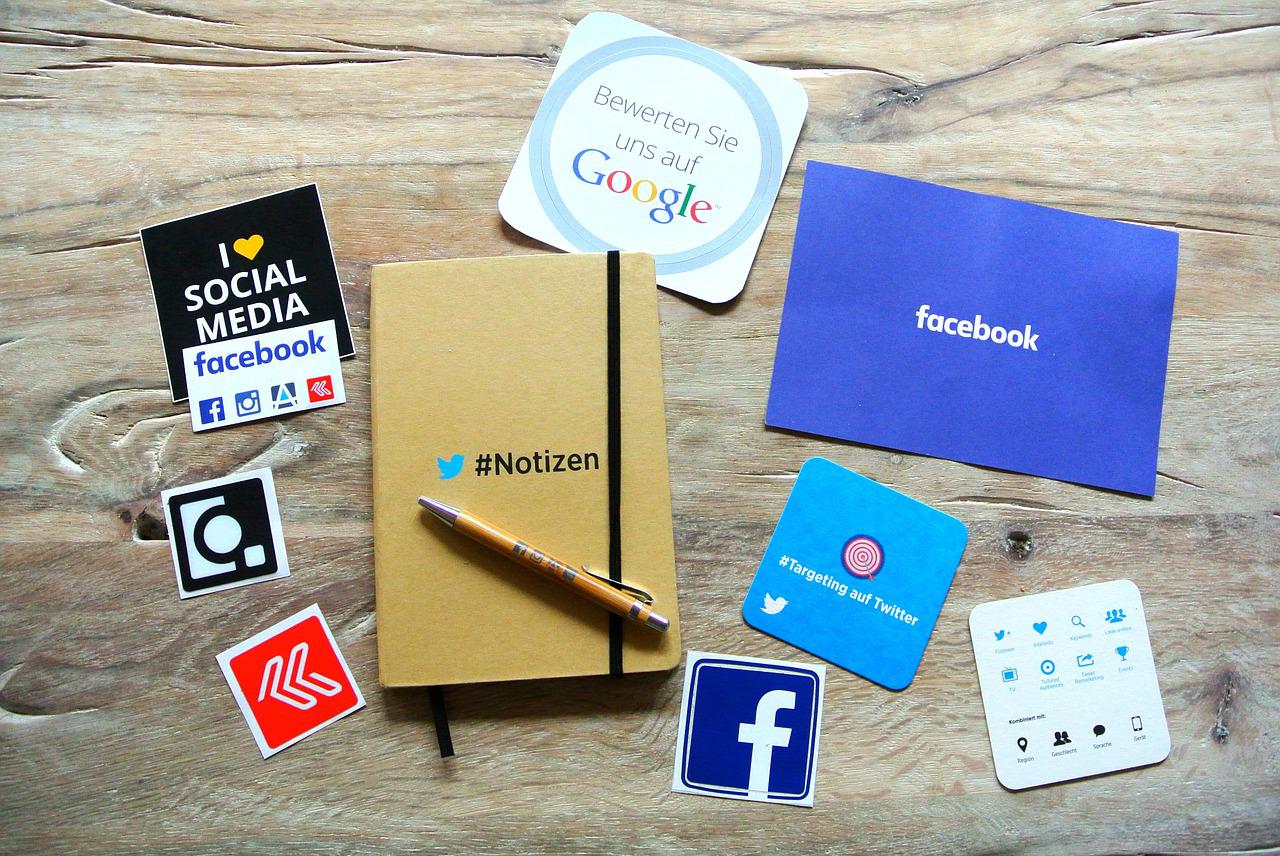 How do add or remove hobbies on Facebook profile? You can add your hobbies to your Facebook profile to tell more about yourself and find people with similar interests. There Read More 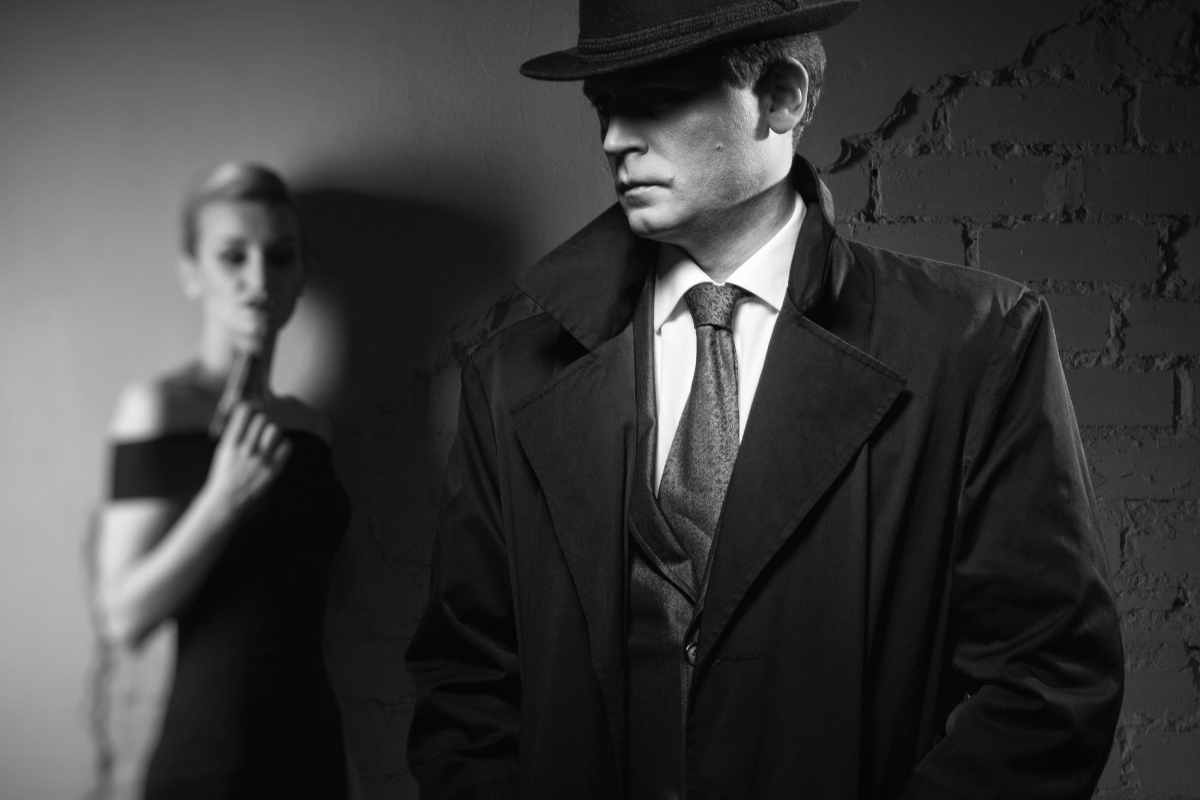 The 5 hottest men’s raincoats for this fall and how to choose them A man should look like he bought his clothes wisely, put them on neatly and absolutely forgot Read More 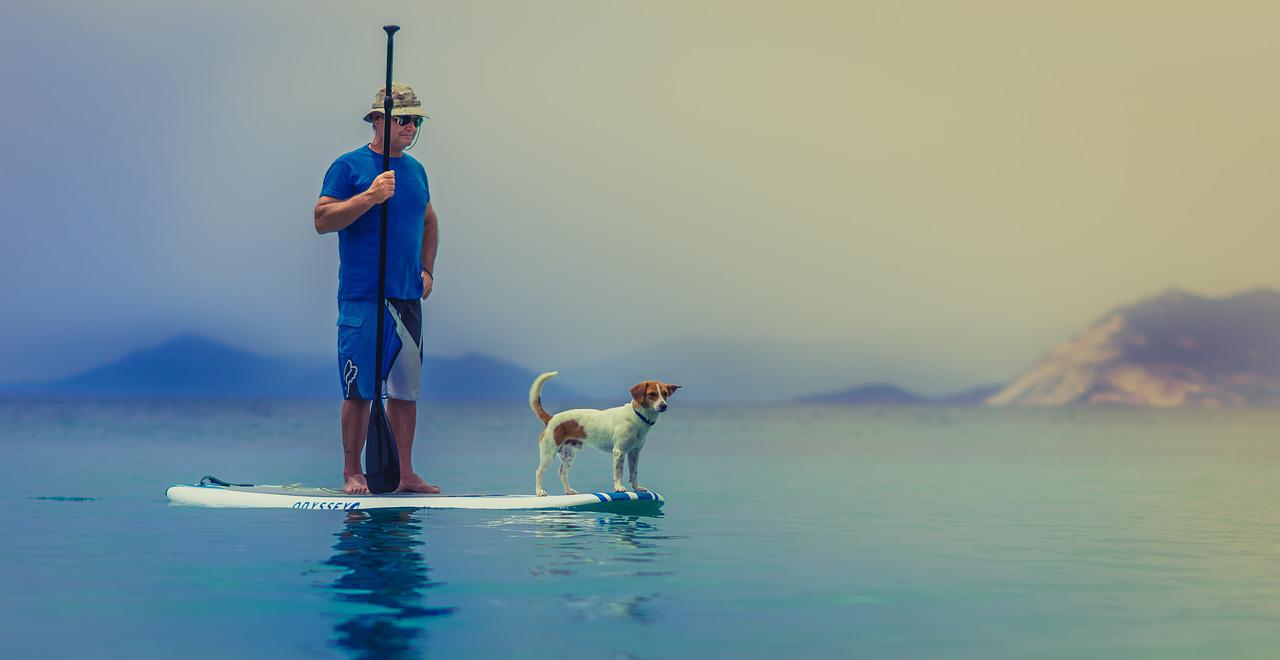 How do you find a “social hobby”? When a person has problems with communication, or with the opposite sex, or is lonely, has no friends – they are advised to Read More